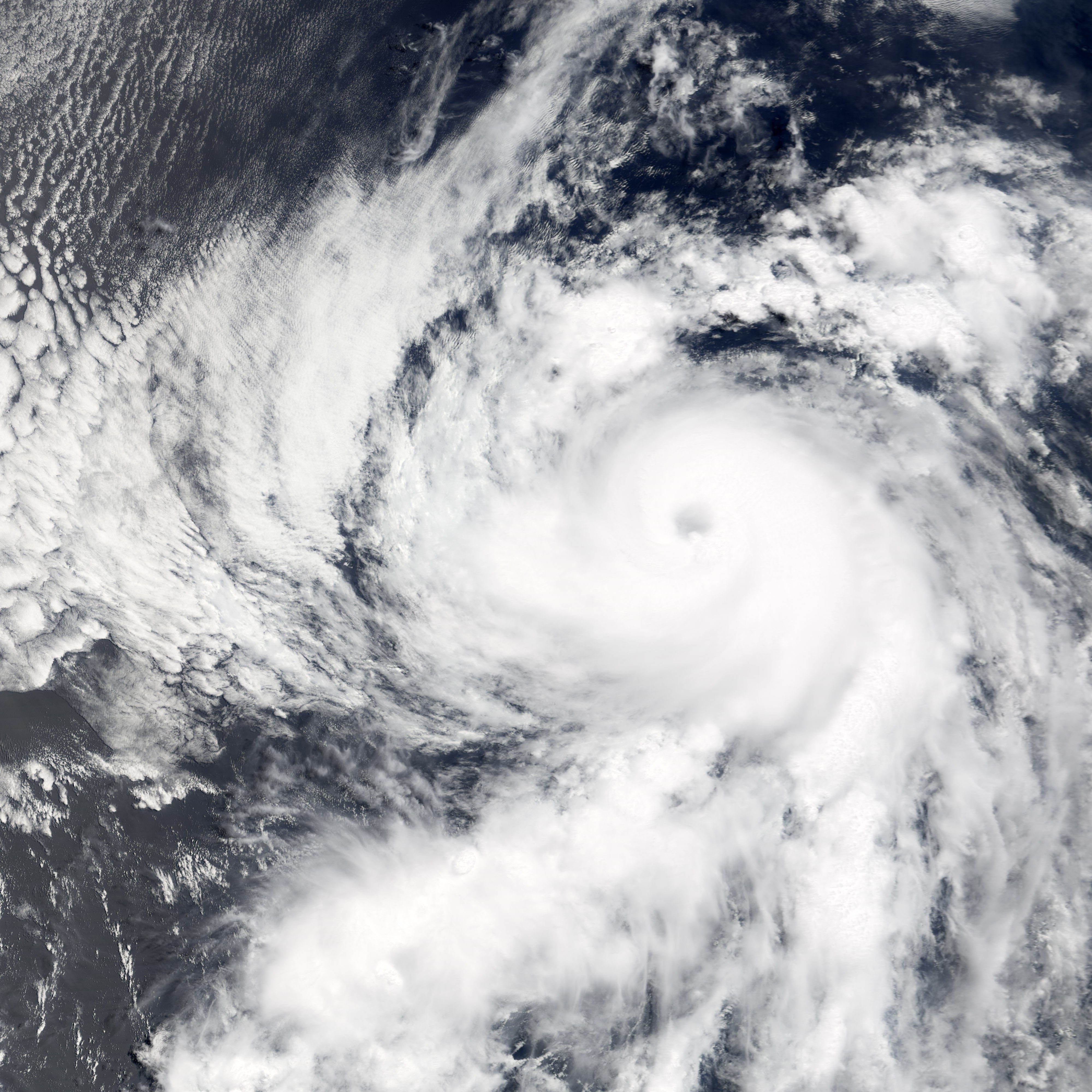 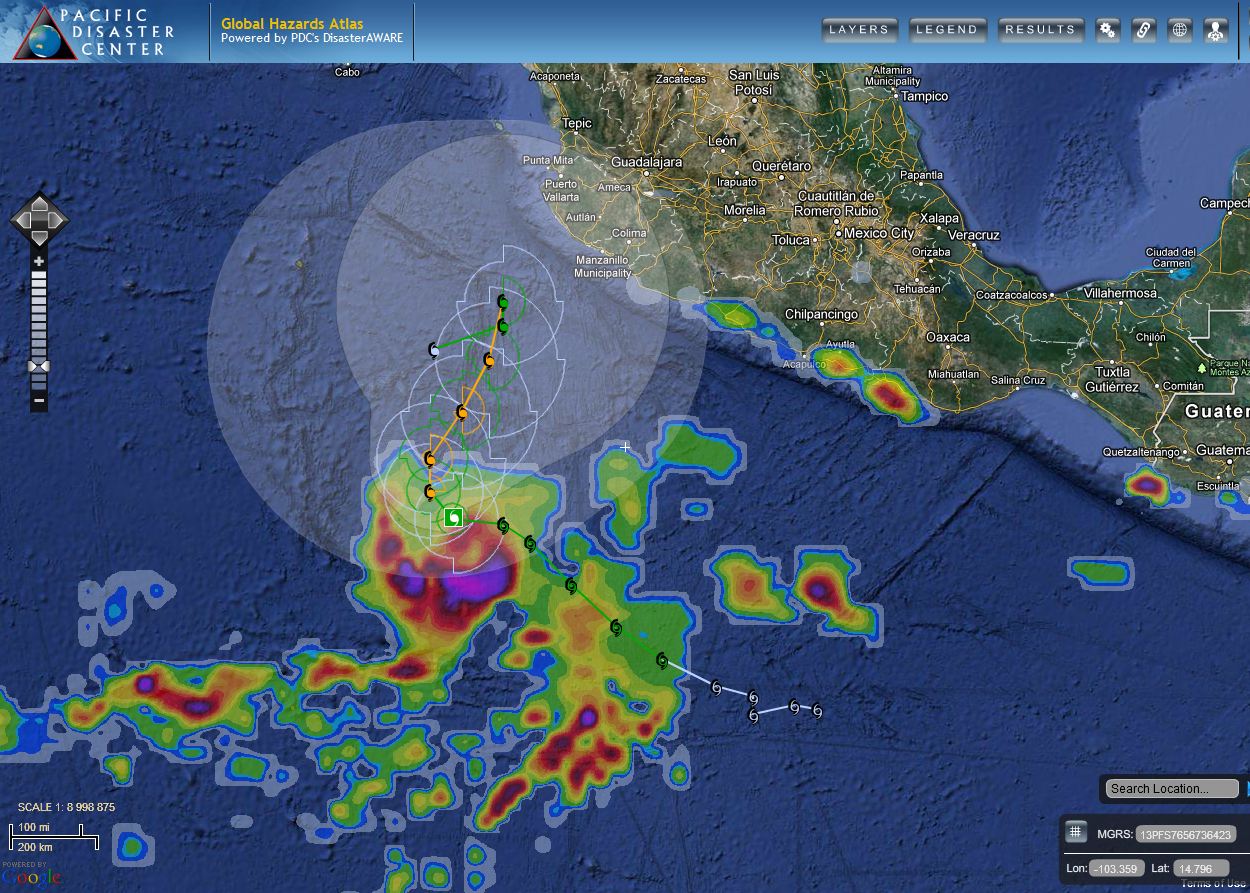 No current storm in NHC Eastern North Pacific Wallet 2
Posted on Thursday May 19, 2022

Hurricane Bud weakened to a Category 2 storm as it headed May 25, 2012 toward an area of beach resorts and small mountain villages on Mexico’s Pacific coast stretching south from Puerto Vallarta.

Authorities canceled school in 11 communities expected to be hit by heavy rains in Jalisco state, and emergency workers were preparing emergency shelters.

Bud had been a major Category 3 storm. But the hurricane’s maximum sustained winds decreased early Friday to near 110 mph (175 kph) early Friday, making it a Category 2 storm on the five-level hurricane scale. The storm was centered about 105 miles (170 kilometers) southwest of Manzanillo and moving north-northeast near 8 mph (13 kph).

The U.S. National Hurricane Center in Miami said gradual weakening was expected but Bud was still forecast to reach Mexico’s coast as a hurricane. There were indications the storm might make a U-turn after getting on shore and moving back out into the Pacific.

The government of Jalisco state prepared hundreds of cots and dozens of heavy vehicles like bulldozers that could be needed to move debris.

Officials in Puerto Vallarta said they were in close contact with managers of the hundreds of hotels in the city in case tourists needed to move to eight emergency shelters. It said the sea along the city’s famous beachfront was calm, but swimming had been temporarily banned as a precaution.