August 8, 2014
Home » Storm Science » How The World Would End Without Hurricanes

How The World Would End Without Hurricanes

Posted by Rohit Joshi on August 8, 2014 in Storm Science | Comments Off on How The World Would End Without Hurricanes 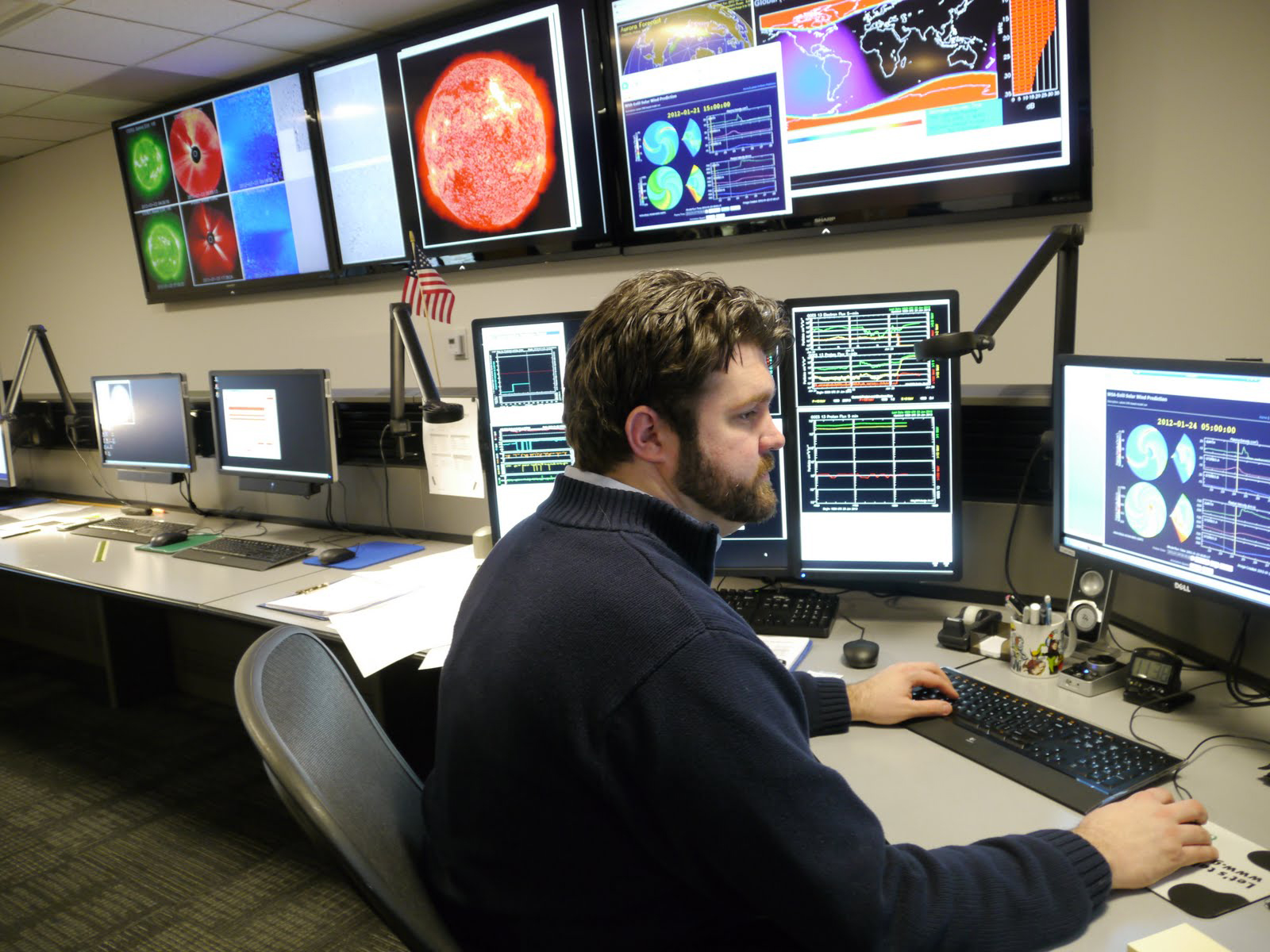 We’ve all seen the disheartening footage from areas like New Orleans, New Jersey and the Philippines after they’ve been bullied by a major hurricane. The death tolls, the billion-dollar damages and the countless number of displaced people still sit fresh in our memories. Some viewers, if not all, inevitably ask the question, “Isn’t there anything we can do to avoid these tragedies from occurring again?”.

A quick scan of the internet prove that ideas on how to “stop” hurricanes have come in from every direction and have manifested themselves into rather crude solutions. One idea on how to neutralize a hurricane requires massive chunks of ice from the poles, as big as a several city blocks, to be placed in the path of hurricane to cause a quick temperature change and dissolve the storm. Another rather genius idea involves nuclear bombs. By nuking the eye of the storm, the blast effect of the bomb would be large enough to disrupt the convection current and dampen the storm’s strength.

However, as bad as it may read, hurricanes are good for the world. Though devastating and disruptive to human life, they are a atmospheric phenomenon that is necessary to the earth’s bigger, broader health. In fact, if we didn’t have regular hurricanes occurring, the world would in fact end.

Researchers at Purdue University have found that hurricanes and their cousin the tropical cyclone play important roles in the oceanic circulation patterns that transport geothermal and atmospheric heat. This circulatory role is particularly vital to maintaining the climates for both the North American and European continents.

Previously thought to be too small and too isolated to one region of the earth, hurricanes are now viewed as regional thermostats. Because they form in response to higher temperatures, they usher in a wake of cooler water which goes to cool the region that it just had hit.

When summer heat strikes the southern United States region, it takes its toll on agriculture. These droughts can last months, if not years and can bring devastating economic effects all the way from the farmer, down to the consumer. But few know that hurricanes have been critical to reviving drought-laden lands.

By drawing saltwater from the ocean through condensation, hurricanes and its residual storms desalinate massive quantities of water. When making landfall, these massive volumes of water are transported as freshwater and deposited back as rain into water tables, underground aquifer and reservoirs.

Despite being deadly to human beings in its path, hurricanes have been a boon to the animal world. Recent evidence has pointed to hurricanes being responsible for creating new sand bars, which aid in bird migration.  1992’s Hurricane Andrew, which hit southern Florida, created a new coral reef out from a piece of reef that it had previous broke off.

Not only this, the swirling nature of hurricanes have proved to stir up water-based nutrients that lay dormant on seabeds, providing rich food sources for oceanic ecosystems. The same swirling nature is also great for cleaning the air of pollutants.

In the end, these factors only emphasize why we need hurricanes. Though they are a destructive force of natural, they are an equally essential force of nature that ultimate provide both humans and animals the necessities we need to carry on.