Posted by Theodore on July 9, 2013 in Tips and Tricks | Comments Off on Looting Prevention 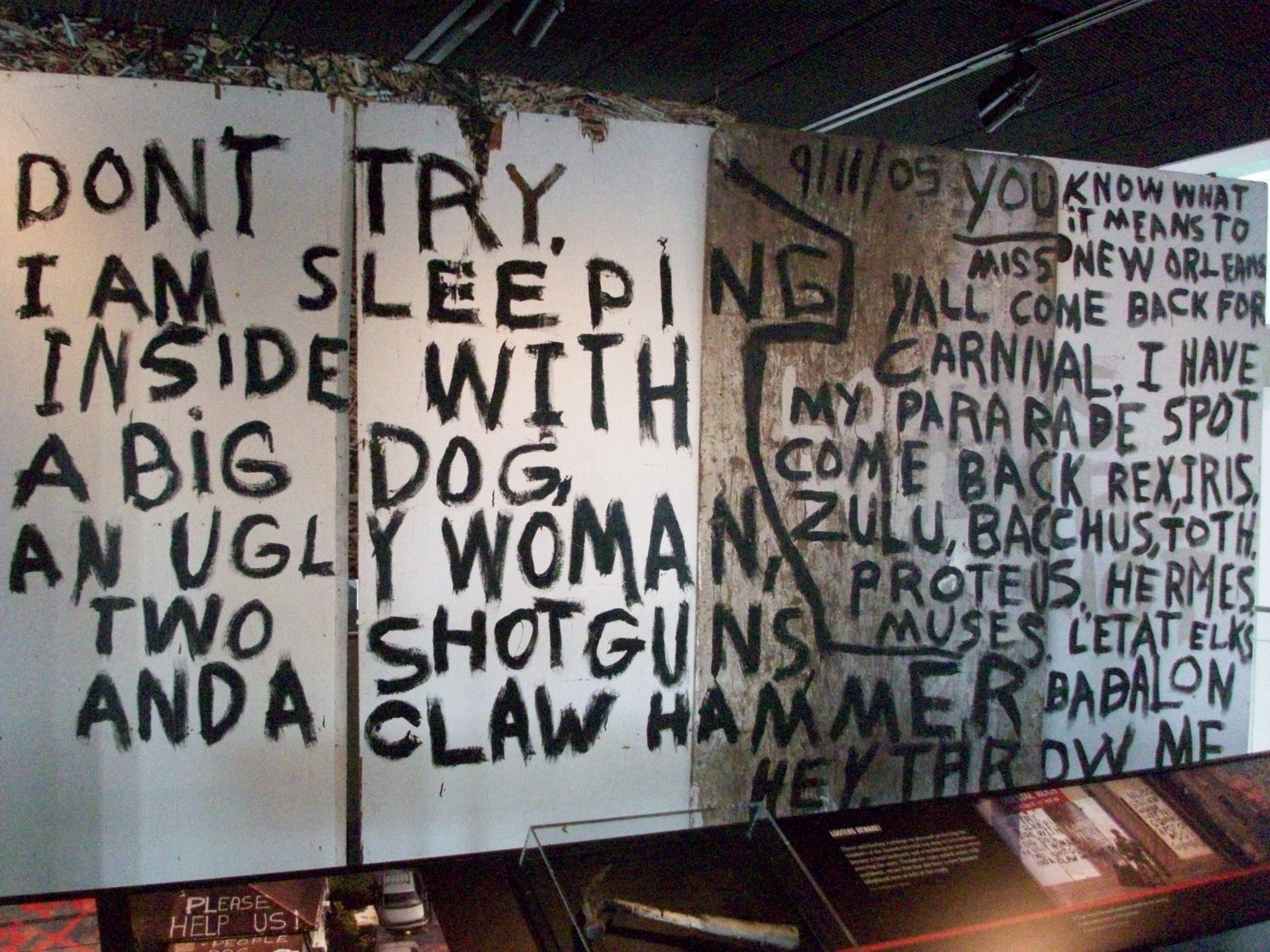 During a natural disaster, such as a hurricane, local residents never want their problems to be compounded by looters and harassers. It’s important to learn how to protect yourself from intruders. Read on as we explain some valuable safety tips that will lead you away from any vulnerabilities.

During the wake of Hurricane Sandy in 2012, some looters unwittingly took to Twitter, a social media platform, to brag about their exploits. ‘Even momma got outta house to loot new shirt’ was posted by one online user. A picture of the subject engaged in the act was photographed in front of the establishment that was ransacked. Subsequently, the business owner could then report the incident to authorities. With just a simple, quick check on a social media site, it was discovered that the looters had incriminated themselves. This was reported by several news outlets further magnifying the incident.

Most crime takes place because the opportunity exist. If you must evacuate your home, then be sure to board up any doors and windows. Also, it is a good idea to gather and place any valuables in a safe. However, you can always carry valuables with you if you don’t own a lock box, just be sure to be discreet when traveling.

To prevent looters from even stepping foot on their property, several gun owners place postings outside of their homes to discourage any intrusions. You never know when law enforcement will be able to reach your area, so it is a good idea to be capable of protecting yourself if need be. Looters will think twice before stealing from a home or business knowing that a person inside is armed. During Hurricane Katrina, police were reportedly told to shoot any looters in an effort to keep order during a time of crisis.

Check Official Updates on the Situation

Never open your door to people you don’t know, and be especially alert for those trying to take advantage of the delicate situation. There was a situation during the aftermath of a hurricane where robbers posed as official city workers only to hold residents at gunpoint. Check for official updates on a situation, request credentials, and always be alert.

Move in a Group

Using the buddy system keeps people accounted for. Harassers will most likely not bother someone who is accompanied with others. Learn the value of venturing out in a group instead of alone. You never want to be singled out and targeted.