Posted by Karina on September 16, 2013 in Uncategorized | Comments Off on Ways Insurance Companies Cheat You 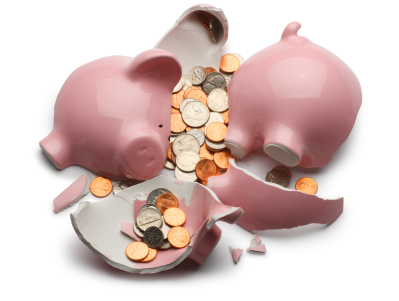 Let’s face it. Insurance companies aren’t always interested in doing what’s right and honoring your insurance policy the way they should. Often, they’re more interested in making a profit, and receiving an onslaught of insurance claims after a hurricane can threaten that. This is why you will find that many companies tend to cut corners and take shortcuts when it comes to reimbursing you for hurricane damages. It’s important to be prepared and what form these “shortcuts” may take.

These are the top 10 ways insurance companies cheat you on hurricane damage claims:

1.  Delaying investigation of damage claim in the hopes that the policyholder will give up

2. Denying full coverage of ground-level damage to homes under the “basement-exclusion” clause

3. Claiming water damage was caused by flooding, which is not covered, vs. rain caused by wind damage, which is covered

4. Claiming hurricane damage rather than storm and weather damage, which has a much lower deductible

5. Unreasonably interpret the “period of restoration” for damages to a commercial site to avoid covering certain losses

6. Denying a claim due to negligence of home maintenance before the hurricane has hit

7. Using a recent unpaid or delayed insurance premium as a reason to deny a claim

8. Using confusing law terms and jargon in contracts to make it difficult for policyholders to understand certain loophole clauses